It wasn’t often that the Footloose Forester chose to pick up his suitcase and walk from the air terminal to his destination, especially when he was in Viet Nam during the height of a war.  But it was early enough in the afternoon, the sun was shining, and his destination was the PA&E worksite and office was only a couple of miles away.  Besides, they didn’t have civilian taxis at the sprawling Cam Ranh Air Base and nobody at the worksite knew that he was coming.  He felt safe at Cam Ranh like no other place because it was practically colonized by US military forces, the US Air Force at the northern end of the peninsula, the US Navy at the southern end and the first battalion or so of US Army troops that were just beginning to build their cantonment in the middle.

Just before he was to turn from the coastal road toward the hill that led up to the back of a huge old sand dune where PA&E chose to locate their facilities, along comes a jeep with three sailors in it.  Truth is stranger than fiction… the driver was a young Navy Lieutenant (j.g.)  who might have passed for Mr. Roberts, according to his blasé attitude.  He was driving because he wanted to.  He was the one who asked the Footloose Forester where he was going, suitcase in hand.  When the answer was just beyond the approaching sand dune, the Lieutenant interjected with a proposition.  “How about you come and join us for a barbeque at our hooch, and we will drop you off later on?”  “We have steaks, an outdoor grill, and cold beer, so come and join us.”

That sunny day was memorable because the jolly Lieutenant and his guys did have their grill ready to be fired up just as soon as he gunned the jeep up the sandy tract that led to their command headquarters.  It was only one hooch, but his unit was a detachment operation whose main headquarters was somewhere else.  For them, it was like a holiday getting away from their other place, wherever that was.  The Footloose Forester didn’t ask questions.  But true to his word, his boys broke out the beer, fired up the grill and started with the steaks.  And they were all in a good mood, as we drank beer and gazed out from the top of their sand dune toward the center of Cam Ranh Bay.  He doesn’t remember much about the steak except to note it was a T-bone.  Of course, one of the sailors drove him back to PA&E, behind the other sand dune before the sun set.

There were lots of other memories about Cam Ranh because it was the largest project that Footloose Forester had in his portfolio and before he left the country he had visited there on work assignments 26 times.  One other incident that sticks in his memory is taking an hour of so during an outgoing flight delay to walk to the opposite side of the twin 13,500-foot runways at the Air Force Base and watch as F-4 fighter bombers took off and landed, side by side. 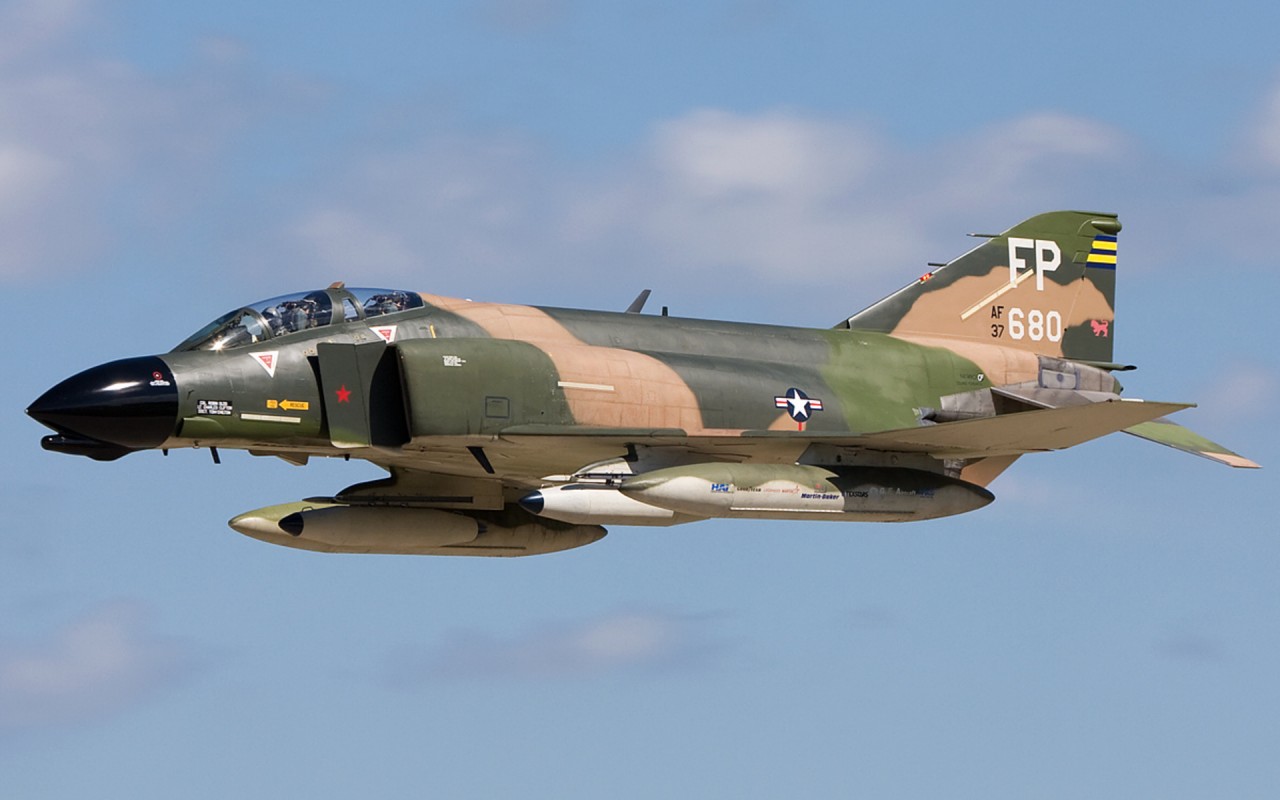 Taking off, wing-tip to wing-tip, does not constitute a logistical problem, one peeling off to the right and the other peeling off to the left.  But landing, more or less wing-tip to wing-tip at the same time takes in-flight coordination that was not expected in a war zone.  After witnessing 3-4 sorties of such formation flying, the Footloose Forester was convinced that the demonstration of synchronized landings was part of their flight plans.

Over the years, the modest naval port at Cam Ranh has witnessed occupation by Japanese, French, American and Russian troops and their ships.  It is anybody’s guess how much and how long it took for the Vietnamese to regain their sovereignty.