The Tiger and The Bear

Lots of couples have nicknames for one another, and Footloose Forester and his soul mate were among that group. Thu’s mother was known by some people as Tiger Dao, and with the occasional tale of tigers menacing the villages of Southeast Asia where she grew up, it seemed fitting that her daughter could easily wear that same title.

Early in their marriage, Thu got the name that would later be a regular part of the salutations on letters and greeting cards. The Footloose Forester became The Bear in the late summer of 1969. The anointing occurred on a sunny highway in northern Florida. We were driving to Gainesville where Footloose had been accepted to Graduate School at the University of Florida. Tiger Thu was sitting in the passenger seat. She got an itch and asked him to put his hand down the back of her dress and scratch up and down. He was not thrilled at the distraction from driving, but complied while still holding his speed at about 65 mph. She complained that his scratching was too rough, and he snapped back that it was asking a bit too much to expect him to be perfect at such a task when he didn’t have a very good angle to do the job while driving.

As would unfold over the next 52 years or so, even when he had a stronger argument, she always won. Or at least he always felt that he had lost. She shot back “You are just like your father. He is like an old bear and you are a young bear.” At that moment he knew that their marriage was going to be a strong one. It was one of those defining moments in life, at least he treated it that way. And he put great stock in premonitions. The Tiger and The Bear

(at the beginning of their lifelong journey, On the road....again!)

Henceforth, when he went away on a trip and sent letters home, he would always address her with “Dear Tiger” and sign the letters as “Bear.” Birthday cards and postcards were done the same way. There was one special place, however, where the names of the Tiger and the Bear would be indelible.

During the Christmas break from classes when he was a Graduate Student at the University of Hawaii, they were invited to the home of Dr. Rolly Jones, one of his professors. There were others who were invited. As we stood around making small talk, Rolly Jones asked if Santa Claus visited our home. Footloose Forester replied that in recent years we did not exchange Christmas presents, and instead made contributions to favorite charities. But, he added, this year he did have one small present for Thu. She was standing next to him and had a puzzled look on her face. He did not tell her what the present was. He was looking at Rolly for his reaction, then asked Thu to take off her gold wedding ring. She was still puzzled but took it off. Then Footloose asked her to read what was inscribed on the inside. The engraving was small and she had to stand in the sunlight to read the words “Bear loves Tiger.” 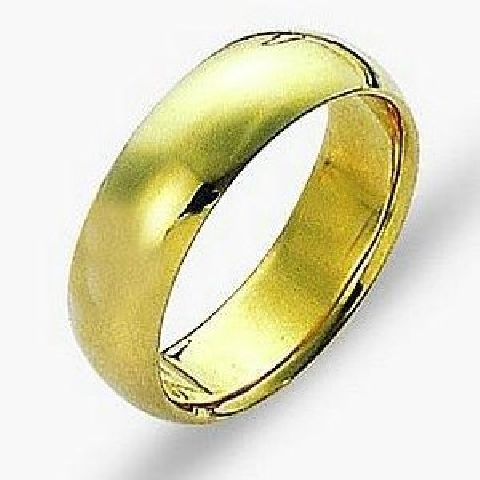 He had wanted to keep the inscribed ring a secret until the right moment. It was not certain that the right moment would arrive because she did not always wear her gold wedding band. Sometimes she would wear just her engagement ring, the one that thieves in Guam didn’t see in the glove compartment of our rented car. Other times, she wore a different ring, so Footloose Forester was counting on getting the gold ring from her jewel box and taking it downtown to have it engraved and returned to the jewel box before Christmas. She never noticed that it was missing for a few days. Luckily, she was wearing it on that day after Christmas when we went out for a social visit. That was the occasion on which he had intended to present her with a token present. It may have been two or three weeks in the planning, but would not have been a memorable event if, on that day, she had chosen to wear another ring.

Incredible details. How is it possible to recall all of this? Amazing.

Incredible details. How is it possible to recall all of this? Amazing.
Cancel Update Comment

Some thoughts are hard-wired in our brains.