What were you afraid of when you were a child? 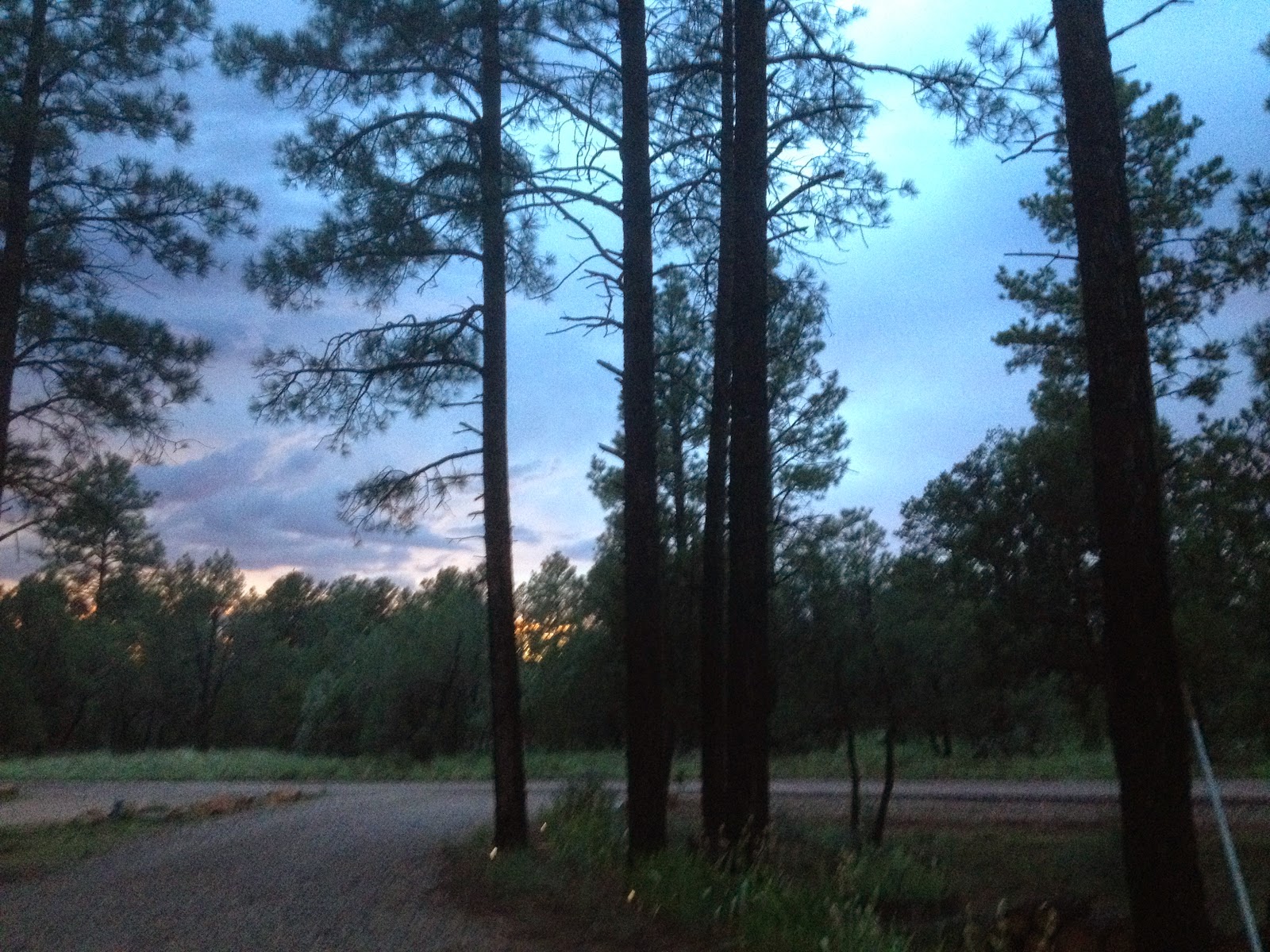 What is something you were afraid of as a child?
For me, it was always the dark.  I was terrified of the night.  That blanket of darkness that would swoop down and take away my sight.  My heart would thump in my chest and I just knew that something awful was going to happen to me.
The darkness was something that hid my deepest fears.  The monsters that went bump in the night came from there.  I had a very vivid imagination.  I still do actually, and to this day, I won’t watch scary movies.
During that time of my life, my brother and I shared a room, and I would lay awake, long after he was sleeping, watching in the darkness.  One night, I saw eyes in my window.  They were shiny in the night.  I was terrified, too scared to even scream.  I could see the face trying to look in the window.   It became my first real experience with prayer.  I had just learned about using prayer to calm a troubled heart.  I know that I clasped my hands together tightly and prayed with all my might.  I was too afraid to close my eyes, but in spite of that, eventually the eyes went away and I was able to go to sleep.  I have never forgotten the comforting feeling that washed through me when I prayed.  I knew that all would be well.  I felt safe for the first time in the darkness.
I was fine in the dark when someone was with me, even if it were my younger brother or sister.  I could handle being in the night as long as I wasn’t alone.  As I grew into a teenager, we would spend evenings walking in the quiet desert.  We could see the brilliance of the stars overhead and the welcome light from the full moon.  Sometimes we would light a fire in one of the sandy washes and roast marshmallows while talking and laughing.  The desert is a wonderful place with friends.
You could smell the mesquite trees in the spring and especially after a rain.  There is nothing quite like the smell of the rain in the washes of the desert.  The first few sprinkles will bring out the smell of mesquite and of earth.  If I close my eyes, the memory still comes back to me;  the thunder in the distance, crashing in large, jagged lightening streaks in the sky, the smells of rain all around me and the sounds of a summer thunderstorm.
It was the aloneness that got to me.  We lived in the city, but back then, it was quiet at night.  There were big river toads that came out in the monsoon season in the desert.  There were owls and hawks.  There were crickets that made a loud symphony of sound in the evening twilight.
I remember walking outside my door one night and finding a frog on the doorstep that was bigger than one of my shoes.  It scared me sitting there all silent and creepy, then it’s throat bubbled out and it made a very loud sound.  I was not expecting that!
I have never quite gotten over my fear of darkness.  It feels like anything can happen once the lights are gone and then I become afraid.  I am good when my husband is home, but I don’t like being the only adult in the house at night.  Usually, I need to leave the television on so that I am comforted by the sound of other voices.
It is funny how that one childhood fear has stayed with me all my life.  Even now, when I am old enough to know better, the fear is still there.
Today, we live in a small town.  There are no lights after dark and it is a deep dark that surrounds us.  I still find myself afraid when I am alone.  I still have a need to others to be with me.  I still want to feel protection.  I don’t like the dark, but without it, I would never see the stars that twinkle brightly overhead.  I would not see the face of the man in the moon looking down at me and my silly fear.  I would miss the sound of the night whispering in my ears.
Those Untold Secrets
How Do We Know If We Are Making An Impression?