We Built It....We The People

We Built It…..We The People

It’s regrettable that politics has to be so partisan. On the one hand, the concept of partisanship is the engine that drives the development of political platforms by which voters can identify with their own beliefs and shared values. A two-party system is far better than monolithic one-party rule. In one-party states, the party and the state rule; often to the point of dictatorship. So, in truly democratic societies, voters are able to choose the party and favor the candidates who share the same or similar values; and hope that the party platform conforms to what is best for everyone; as individuals and as a nation. 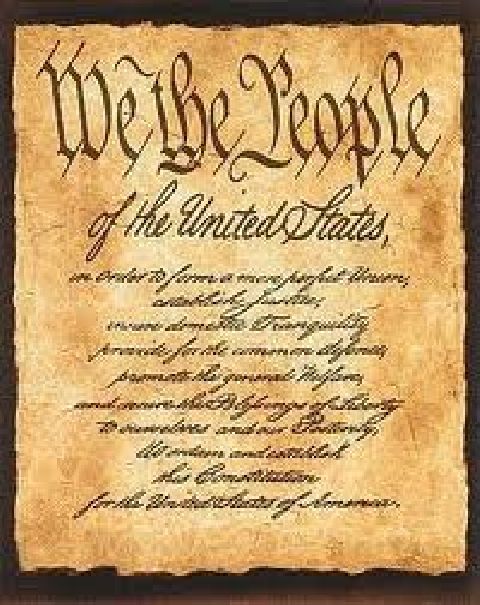 On the other hand; let us not forget, that during our history there have been other political parties that had their own platforms. In addition to the Federalists, the Whigs, and few others that are occasionally mentioned, there have been 69 other political parties; all now defunct. In this vitriolic campaign season of 2012, each currently recognized major party tries to capitalize on the malapropisms and gaffes of the opponents—for obvious political gain. Unfortunately for the conservative Republicans, the expression “We Built It” has been culled out of a partial and out-of-context quotation by President Barack Obama and later fashioned as the theme of the Republican National Convention.

On its face, the purposeful distortion of the main message of the president is an act of intellectual dishonesty. It is also a two-edged sword that will inflict many a wound on those politicians who chose to invoke its hypocritical message. Yes, it may be truly said, in some cases, that “we built it”; but unless the it was fabricated from virgin soil or from the depths of the ocean; or from other raw materials that economists call free goods; a more accurate expression should be, “we built it…we the people.” We Republicans, we Democrats, we descendants of Whigs, of Federalists, of Boston Tea Party stalwarts.

We the people elect and have elected persons of various political persuasions to represent us; to lead us as citizens of this one United States.  What we have today is a result of what we have built as a nation.

My favourite subject at School
The role of the union in my career as a Toy Librar...

Mesa Verde Is Part of Our National Legacy

On Soaring With Eagles...