Tea Plants On The Caspian Shore

Some of the nastiest tasting tea in the world can be sipped on the shores of the Caspian Sea, right where the tea bushes grow. Of course, the Iranians are proud of their tea and their tea plantations.  Good thing they serve it with a cube of sugar on the saucer.  They expect you to put the cube in your mouth, and then sip the tea, like they themselves drink it. When in Rome, do as the Romans do, goes the old expression.  Footloose Forester happily took the advice of his friend Rick TenCate and sipped his tea+sugar, with the whole cube under his lip, so did not gag or spit the vile Iranian tea out in the presence of Rick’s colleagues.

Peace Corps trainers called such events as “displaying cultural sensitivity” and their admonitions were quite apt, in this case. Of course, Footloose Forester also had to smile and acknowledge that having fresh tea within sight of the tea plantation was a unique experience. 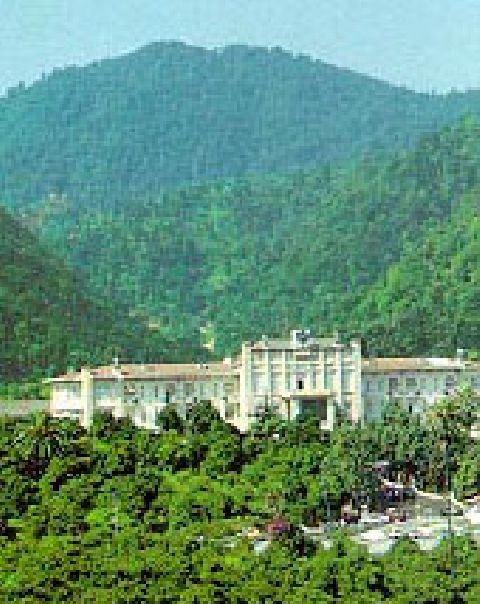 The tea plantations at Lahijan were the first in Iran

On the other hand, eating caviar spooned over a bed of rice and a strip fillet was a gem of a memory.  The caviar also came from the nearby Caspian Sea and was so common (in season) in the restaurants in Teheran that Rick and Footloose enjoyed their delicious meal in a rather non-descript hole-in-the-wall place where working people ate their meals.

Rick TenCate was a Peace Corps Volunteer with whom Footloose Forester had worked in California.  Going to see Rick at his duty station along the Caspian was on the agenda just as soon as Footloose Forester was able to get his visa approved.  Getting to Rick’s town north of Teheran by bus was, however, and not a sure thing. Iran was in the midst of a cholera outbreak at the time and the health authorities imposed a quarantine in the region of the outbreak, including the bus route taken by the Footloose Forester For whatever reason, when they stopped our bus and checked us out, they let us proceed without asking any questions; or even checking our papers.

The Rhine River Froze Over
How Did The Surveying Teacher Know Where The Canbe...