Of the many would-be chronicles that have struggled toward a birth on paper, this one about spiritual attachment to mantras, has kicked and squirmed its way, finally, to a nascent birth. The personal mantras of the Footloose Forester have not been overly abundant and seldom created with the belief that each one was instrumental in calming the waters of inner turmoil, but he has learned that as a tool to achieve focus on a hoped-for mental accommodation about one subject or another, summoning up an appropriate mantra hastens the thought process. Mantras are not so mysterious that they are solely the domain of mystics and gurus. We summons them in many circumstances.

When we try to thread a needle, we tell ourselves to focus. When trying to understand a discussion about a technical matter we find ourselves paying closer attention than if the subject matter were about washing our hands with soap. A mantra beckoning us to concentrate is implicit, if not always accompanied by spoken words of instruction.

The mere exercise in coming up with an appropriate mantra presumes that we found it desirable to have a handy tool at our disposal, to address an issue that requires mental focus or to force us to associate our thoughts with some other pre-determined subject matter. The Manchurian Candidate, a movie about brain-washing and mind control, is a classic because it introduced a dramatic example of reactionary gestures in a group of men triggered by a few but very selective spoken words. In that case, the mantra was the trigger to commit some egregious act that was involuntary. And the chosen mantra was seared into the brains of every prisoner of war who was chosen for indoctrination in the mind-control sessions.

Choosing a mantra for yourself is perhaps a yuppy thing to do in some Aquarian circles these days, but the Footloose Forester has had enough positive feedback over the years in communing through his own chosen mantras to be comfortable in keeping them, literally, in mind. The word “sunrise” was one chosen specifically to elicit a mental tableau of serenity and the beauty of a tropical dawn in Indonesia. “Jack’s Peak” was another cue to direct his thoughts immediately to the silent beauty of a remote mountain top in the Desolation Valley Wilderness Area of the El Dorado National Forest in California. That place so haunts him that he wishes his ashes to be scattered nearby. And the phrase “Domine delexi decorem tuae” is a response that often comes when he is suddenly enraptured with the beautify of nature around him. That is a mantra that he does not invoke, it is a mantra auto-evoked and stimulated from his surroundings. On the occasion of a near-death mountain-climbing experience in Germany in 1963, he joyfully celebrated the privilege of being there in splendid sunshine by invoking those words, Domine delexi decorem tuae, et locum habitationis gloria tuae.  Lord, I love the beauty of your house and the place where your glory dwells. Yes, his mantras are spiritual. 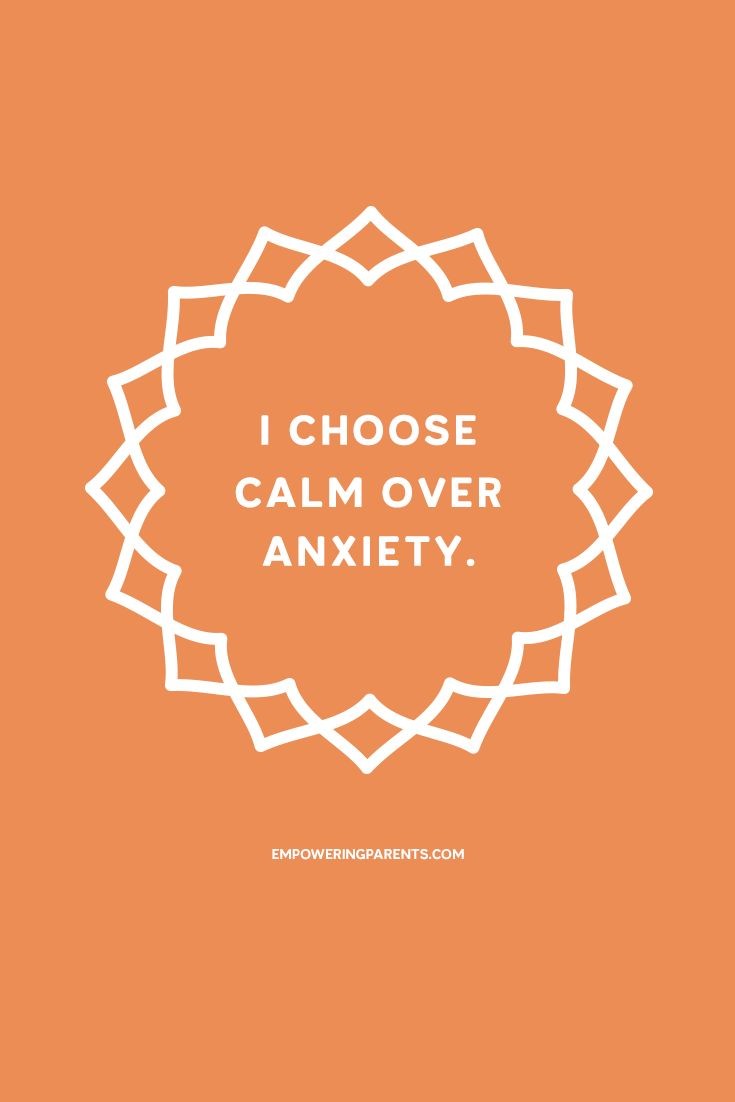 One other scenario has a mantra associated with it. For reasons he cannot explain well, during the communion service at Mass, each time the priest elevates the large white host, Footloose Forester repeats the mantra word “Muzaffarabad” a reference to a very plain dining area in a modest hotel in Pakistan. As a Peace Corps Volunteer in Pakistan in the early 1960s, we stayed there on our way to our forest research sites in the Hindu Kush. The seldom-used dining room had a bare, unpainted and rough wooden table that took up almost the whole width of the room. In his mind, it might have had the same crude construction as the table at the Last Supper of Jesus; and inasmuch as the consecration of the Eucharist at Mass is a re-enactment of that last supper, the Footloose Forester thinks of that crude wooden table and says Muzaffarabad. An ingrained scenario and a triggered mantra and, conversely, a mantra and a long-remembered scenario.

A Few Anecdotes About Fruits
Calling B.S. on ...