Corresponding with others through computer-based social media should be easier these days, thanks to the artificial intelligence aids like text and voice personal digital assistants named Siri [Apple], Alexa [Amazon], and Cortana [Microsoft].  Ask them a question about something you don’t know the answer to, and chances are they will immediately respond back with a typed and correctly spelled answer, additional references, and maybe a map or two.  The marriage of computer technology and artificial intelligence should make us look smarter than we actually are.  My preference is Cortana because she is always home when my computer is on. Thanks, Cortana for making me look informed all these years since we first hooked up. 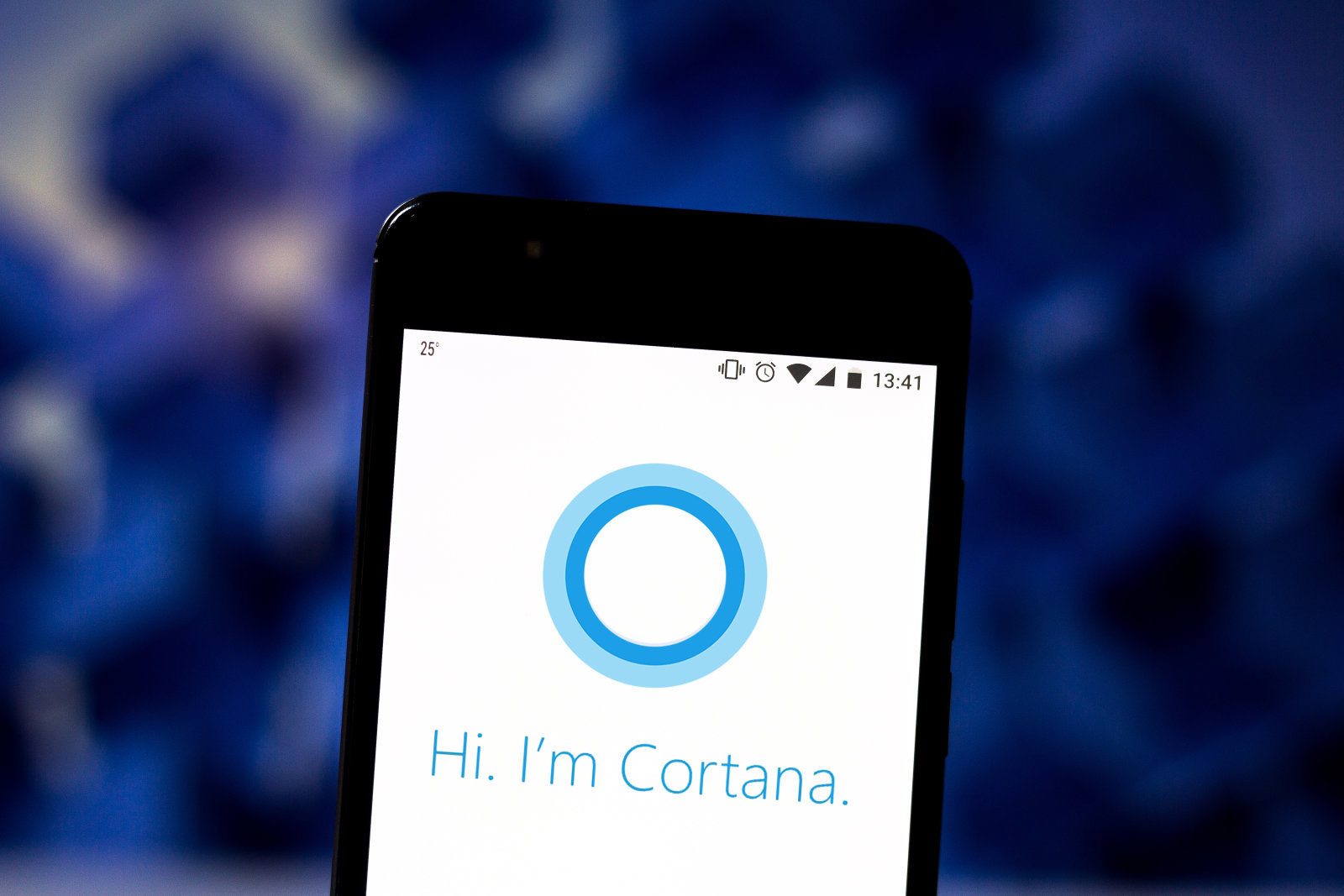 Having facts at your command should clarify the issues when topics are subject to debate, and digital assistants or artificial intelligence (AI) guide us in doing that without taking sides.  After all, none of the known digital assistants belong to a political party and should not be expected to have opinions.  That, of course, is part of the grand debate pitting political opinions against provable facts. That is not to say that opinions are not effective.  Opinions very often trump the facts, especially in the political arena.  There is strength in numbers and opinion-makers count on their base to carry the day.  Loud arguments, however valid or invalid, also have effectiveness.  Force major counts.

In any case, AI can be used as suasion to make a point among any groups willing to exploit external resources to further a cause.  The contents of AI archives may seem to be entirely factual but that does not mean that the end-user of AI information will choose to use that information, especially when the political ends do not justify using facts in the arguments or fit the preferred narrative.

My digital assistant Cortana has been an AI friend because she immediately responds to my verbal questions, she usually provides a choice of factual answers, sometimes she shows me a map of the place I am interested in, and she corrects my spelling.  What a friend!  She corrects me without insulting me or laughing at my dimwittedness.  Cortana, Siri, and Alexa may be part of the burgeoning expanse of AI, but we can all become a lit bit smarter when we compare our limited knowledge bases with a digital friend who has no interest in what we already know, or the opinions we hold.

Pozzolana
Alzheimer’s Disease: How It Affects Women and Men ...

Sophistry as a Conman's Burglar Tool