After getting a small grant to research a few selected teak plantations in Central America, compliments of the Organization for Tropical Studies, the Footloose Forester chose Costa Rica, Panama and Honduras.  The decision was partly based on the approximate, known age of the plantations, and their rainfall regimes.  Some scientists and laymen believe that if teak (Tectona grandis L.) does well in the 25-30 inch rainfall regimes of West Africa where it had been tried in experimental plantations as an exotic species, it should do even better where there is more rainfall.  He had some idea what to expect, based on his research readings about teak in other tropical countries. 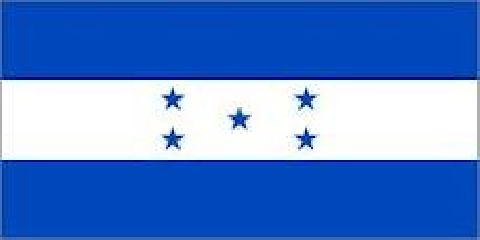 The subject matter may not seem important to most people but it is, and has been, a fundamental concern when forest products industries, in decades past, have wanted to diversify their resource bases. In principle, an exotic species from one tropical country is planted on an experimental basis in another tropical country to see if the slightly different climates and soils of the host country can support a potentially valuable addition to its forest resources. As an example, Monterrey Pine (Pinus radiata) and native to California is currently very important in plantation forests of Australia, New Zealand, Chile and elsewhere. It is not an important commercial species in its native California, and never has been. So trying exotic species makes a certain amount of sense. As another example, in the Agroforestry Outreach Project in Haiti during the 1980s, over 100 species not native to Haitian forests were grown in nurseries and then outplanted on villagers’ land. One species, Leucaena leucocephalla soon became the dominant tree in local plantations and later saturated the market for poles and posts.

Some research, however, comes to naught.  Apparently, that was the case in regard to planting teak in the Western Hemisphere.  Nothing about Honduras and its teak plantations stand out, in retrospect.  The details are obscure now, but Footloose Forester does recall that it was satisfying planning the research and carrying it off as a lone wolf who enjoyed the adventure of traveling alone up country and collecting the data, as planned.

A Nobel Prize For Footloose Forester