Another dream-inspired chronicle, but hey! Whatever works.  Truth be told, the seeds of many chronicles germinated during dreams but the pre-writing phase was usually shortly after waking, and the first draft started to take shape after a brief debate with self about how to proceed.  Thus, the current chronicle about a few of those minor adventures of the Footloose Forester remembers as a courier.

Thanks to the enlisted airman at Rhein-Main Air Base in Germany in the early 1960s, that first hop on a MATS flight from Frankfort to Mindenhall Air Base in England was as a courier.  He was accommodating with his suggestion that I be booked as a courier on the C-124 flight to England, and the pilot of the aircraft had no objections.  The crews of aircraft definitely had something to say about the use of couriers, and in this case the pilot had no objections.  Curiously, all it took that first time was an OK, and did not require any other procedure other than the booking agent (a US Air Force guy) noting the status in his logbook of the flight.

The passenger-as-courier option was so satisfactory the first time around, that the Footloose Forester sought another adventure as an airborne hitchhiker and went back to Rhein-Main looking for an encore trip. That one worked even better and the sympathetic enlisted airman gave him a choice as a proposed courier on a flight to Italy, or another one to Madrid, Spain with a continuation of the flight to Morocco.  Serendipity!  It was an easy call.

Both the pilot and the co-pilot of the C-54 talked it over but had no reservations about letting a lowly US Army draftee fly as courier to Spain and continue on to a military base near Casa Blanca.  The Footloose Forester does recall the pilot telling him that the .45 caliber pistol that he would be issued should be stowed behind the bulkhead because guns made him nervous.  No problem.  Courier duties did have some responsibilities, although nobody along the way made a big deal about it. 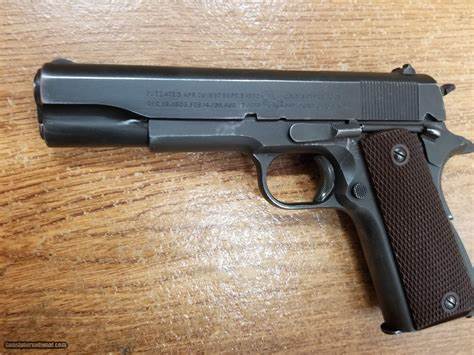 Being a courier on a regular basis was not in the cards because those MATS flights were always catch-as-catch can larks when the Footloose Forester had annual leave and the opportunity to wait out the randomness of those opportunities at a place more than 30 miles from where he was stationed.  The experiences, however, did enter into his thinking the next time he had the opportunity to be a courier, of sorts.  The most recent dream helped him to understand his rationale.  The next time around was a couple of years later and the place was Pakistan.

When the Indian (Hindu) owner of a fabric store in Lahore, Pakistan asked him to deliver Rs. 5000 to a family member in Indian-held Kashmir, the Footloose Forester was a bit puzzled why the man would entrust the equivalent of $500 to a complete stranger, only a few minutes after they had met.  The man explained that people on both sides of the India-Pakistan border sometimes depended on strangers to help them keep family finances together.  Both Indians and Pakistanis experienced some separation of families in 1946, after the official partition of those countries upon independence from British India.  Here was a man, a trusting man, asking for a big favor and taking a chance on giving Rs. 5000 to a complete stranger.  Oh, it was Indian rupees, not Pakistani rupees.  People on both sides of the border had the same problem in supplying family members with cash to get by.

Thus, the recent dream that led up to this chronicle rationalized the decision made by the Footloose Forester to accept the Rs. 5000 and an address in Srinagar, Kashmir to deliver the funds.   A couple of days later, that is what he did.  By the way, the soft-touch Footloose Forester did not get a service fee, nor did he ask for one.  He became a smuggler of illicit contraband for perhaps pollyannish reasons. But he never regretted it.