Charlie was happy to show you his busted arm and the .50 caliber slug from that machine gun that left him with a permanent scar.  He was also happy to show you how he had fastened that very slug on a chain to dangle as a bauble from his neck.  He had been struck by a stray bullet from a machine gun but had survived.  His pregnant girlfriend had also been struck with the same bullet that killed her unborn fetus but she also survived.  Charlie was happy to tell you the story because he and she were alive to tell the tale.

The incident took place during the early stages of the Têt Offensive in Saigon in late January of 1968.  Charlie was on the porch of his house on the northern fringes of Saigon debating on whether or not to go off to work because he heard the gunfire in the distance and knew that there was danger nearby. Suddenly a large projectile smashed through his left arm and pierced the abdomen of his girlfriend who was standing next to him.

All the details about how they got medical help and were cared for was not something Charlie cared to discuss with the Footloose Forester, but he was more than willing to bring attention to the .50 caliber necklace that he wore daily around his neck.  When people asked about it, he would tell them that on that fateful morning he had been shot by a Viet Cong machine gun.  And he was proud of the .50 caliber necklace he had fashioned and wore as a mobile conversation piece.

As a chronicle story, this recollection was always one that never quite seemed to fit into a suitable genre: not a tale of adventure, not as a remembrance of family life, and not even as a harrowing tale of war because there was no suspense, so sudden did it happen.   Charlie was a civilian contractor and worked at a civilian job in a building filled with civilians.  But he was a casualty of war because he was wounded by a military weapon during an enemy assault during one of the most memorable battles of the Viet Nam War.

The rest of the tale goes downhill from there.  In an effort to hopefully forestall embarrassment to Charlie who was so eager to tell everyone that he had been shot by the Viet Cong, the Footloose Forester tried to impress on him that, unfortunately, he had been hit by friendly fire and that the .50 caliber machine round came from the muzzle of an American machine gun.  Charlie did not want to consider that a heavy mounted .50 caliber machine gun bolted upright in the rear of a jeep was a defensive weapon and was common enough around the outskirts of town; and that the Viet Cong who were conducting an offensive would not rely on a heavy machine gun as a tactical choice of weapons.  After all these years, the main argument that it was an American .50 caliber round and not one from the Viet Cong was the fact that Communist forces in Viet Nam were supplied with .51 caliber machines guns so that they could fit captured .50 caliber ammunition into their machine guns, but their enemies could not fit the slightly larger diameter .51 caliber ammo into their heavy machine guns. 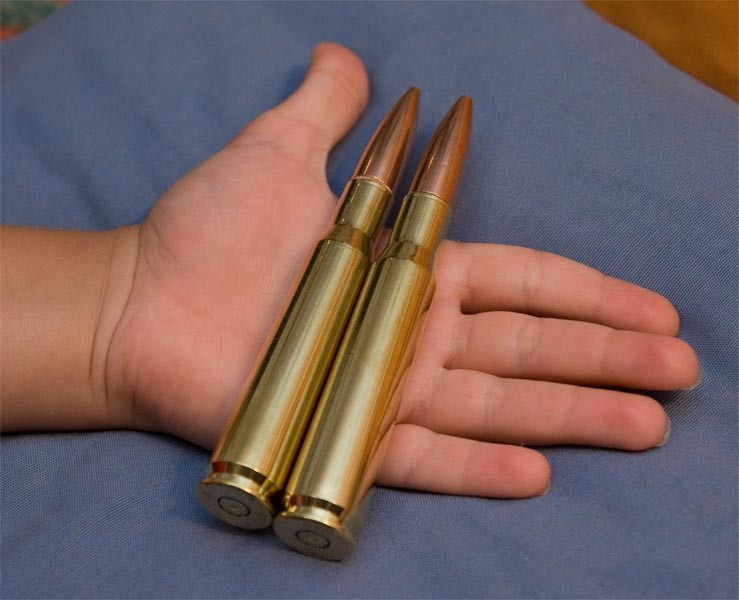 Charlie was not interested in taking his .50 caliber slug to the military folks who had plenty of .50 calibers on hand for direct comparison, nor was he interested in seeking some captured .51 caliber ammo for side-by-side comparison.  Charlie did not want to tell people that he was hit by friendly fire; he wanted to perpetuate the story of being shot by the Viet Cong.  War stories!

Alzheimer’s Disease: How It Affects Women and Men ...
6 Ways to Numb Yourself without Drugs