Analysis of a Post-It Note

On some occasions the desire to write things down turns into exercises in analysis.  Some critics would point to his frequent efforts as one example of why Pellek, the Footloose Forester, is weird and why he sometimes tends to overanalyze things.  Of course, the Footloose Forester rationalizes his actions with the argument that most people don’t make the effort to analyze anything. Sometimes; nay, many times, the consequences are important and analysis is one simple method of explaining why some things work and other things don’t work; what is true and what only appears to be true. When it comes to politics, it is often a case of what is true versus what is overstated, overblown, or ignored. There are at least two sides to any issue and informed voters are those who conduct some minimum amount of analysis.

Over the years, professional associates sometimes perceived the Footloose Forester as being negative because he chose to discuss negative aspects of projects, when they were trying to promote them by always putting on the happy face.  Any attempt to discredit their pet project was always taken as an affront.  Seldom did anyone entertain the notion that all things in life are subject to challenge, and that the downside of situations are legitimately part of a proper analysis. 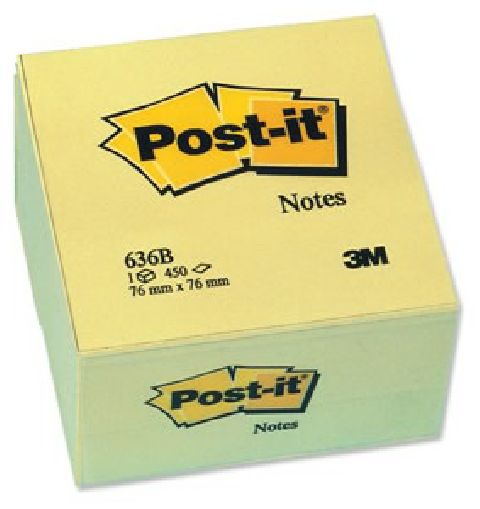 This present episode is an analysis of a small piece of paper with 17 words and numbers written upon it. His “making a mountain out of a mole hill” is about a Post-It Note that eventually involved five people.  The note was stuck to the glass door of a vending machine and it was originally intended to be a request for a refund of a dollar lost by a guy who did not get the item he paid for.  His real name was Rich Rambo, but in deference to his dignity while he was still alive (he died only a week after this chronicle was drafted), the final draft was postponed by more than a year. But make no mistake, the episode in the first draft; and the object of this chronicle, was about a real person. Footloose Forester used a name that might have been thought of as an assumed name.

Rambo’s choice to be ill-literate in his note led to the partial loss of his refund from the vending machine service operator.  When he complained that he had put in a dollar but did not get his item, he wrote his first and last name and the simply worded notation “owes me 100.”  Two observers at the scene suggested that he include the fact that he was not a company employee, and to also put a date on the transaction so that others who might be questioned about who gets the refund would know when he came to the worksite, and when he was off.   Rambo did not immediately take their advice, so Observer #1 again urged him to put his job title on the note so that anyone who was questioned about where to find him, the claimant, might know who he was and would be able to help out.  A one-word job title was then scrawled on the note.  Then Observer #2 added a date to the top of the note, using his own pen.  Rambo did not take that advice, either.

At some stage the complications set in.  A practical joker later came along and added a decimal point and two zeros, with a pen of a different color than the one Rambo used.  Now the note said 100.00.  Two days after the original posting of April 4, another person who lost money in the same vending machine added a claim and dated it Apr 6.  Although the second person stated that he/she put in 60 cents, and an elaboration of the fact that the product did not come out, he/she did not include their name.  A sure loss of 60 cents, partly due to an ill-literately written note.

Scanned copy of the actual Post-It-Note

The Merriam-Webster Dictionary defines illiteracy as:  the inability to read or write.  This analysis is not an attempt to point out anyone’s literacy of lack thereof, but to point out that failure to provide fundamental information very often leads to not having a situation resolved satisfactorily. In this case, it may be said that ill-literacy can cost you money.  But the story doesn’t end there.

A few days later when the vending machine service man came and inquired who the person was who wanted a refund, he stated that the claim of $100 was probably some sort of joke, and he was not going to pay it.  He said that he would provide 60 cents, the second claim amount from the same Post-It Note.  His failure to recognize the original claim as one for a single dollar, and the alteration of the note with a decimal point and the additional two small zeros led to his decision of ignore the original, legitimate claim; and to proffer a refund only to the second (unknown) person.  The ill-literate mistakes of all parties led to Rambo losing out on his refund of a dollar; party #2 not getting his/her 60 cents because nobody knew who made the claim; and the vending machine service man was deluded into believing that he properly honored a claim.

Why does the Footloose Forester makes mountains out of the mole hills of such things as Post-It Notes?  Because he sees the deficiencies in the operations of vending machine company policies that don’t bother to post their refund policies on the machines they service. Because he sees the shortsightedness of his fellow workers who repeatedly ignore the fundamentals of providing enough information to anyone, in order to achieve the results that satisfy the circumstances. And because he is impatient with people who never question the political rhetoric that blasts our eardrums with insulting falsehoods.

In this case of a Post-It-Note, however, it was a matter of two petty claims that amounted to less than two bucks.  The matter could have been shrugged off and forgotten, but it is likely that those same people will, in the future, give no further thought to resolving a similar issue because they don’t think deeply enough about what it takes to make the point, or know the facts.  Importantly, the larger issue and the real reason for this analysis is to alert anyone who takes satisfaction in conducting their affairs with a mutually intelligible level of communication, that they should explain themselves, even if it is only in a brief note on a small piece of paper such as a Post-It-Note.