On the road again….

This timely chronicle belongs in either the “you just can’t make this stuff up” folder, or the “truth is stranger than fiction” folder.  To a bridge player, you might call it a cheap trick.  It happened early one morning in mid December, a few years ago, when a delivery truck from the local furniture store showed up with our back-ordered nest of drawers.  As two guys headed toward the open front door with a not-too-heavy set of drawers, the young guy in charge asked if we trimmed the bonsai trees he saw in front of our house.  Footloose Forester replied, yes we trim them every two or three years. Then the guy mumbled something about maple trees and asked if Footloose Forester knew what a maple tree looked like. Yes, was the reply, Footloose knew what a maple tree looked like. 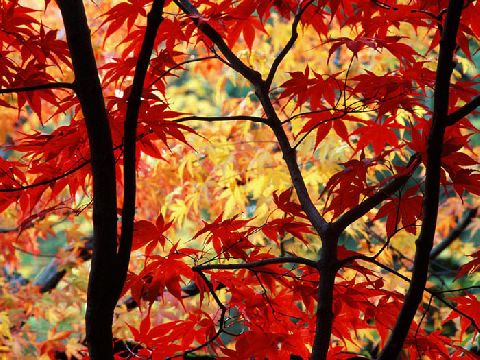 It didn’t take long for the experienced installers to put the nest of drawers where they belonged, but long enough for Footloose Forester to concoct one of his wise guy responses... he couldn’t help himself. As the installers were preparing to drive off, he directed their attention to some trees he wanted to mention. First, he pointed to the nearby Black Maple in the neighbor’s yard; then pointed to the Japanese Maple nearest to them; then to a Silver Maple that they could see in the back yard; next, to the Red Maple across the street; and finally, to a small Sugar Maple on the other side of the intersection.

The assistant, a big guy who had not said a word, had a grin on his face, so Footloose Forester whispered in his ear not to tell the other guy the score. That little incident made his day, and confirmed, once again, that some stuff you just can’t make up.