A few memories of delicious pleasures are stuck in the corners of his mind.  Some are on the light side, while others are a bit darker. Everybody harbors them, but avoids bringing them into the light of day.  That sometimes is a good thing.  Sound mental health consists of acknowledging our shortcomings, our transgressions and our failings but…. but moving on is important.  Not moving forward just might mean getting mired in the mud of our darker habits and shameful acts; and never becoming fulfilled as the people we would hope to be.  Better to fall down, then get up; better to be knocked down, then get up; better to take a punch but know that we can absorb that punch.

No, this short chronicle is not going to be an open confession.  It is more like an admission about some of the personal pleasures that he just didn’t want to tell about, until now.  First and foremost was about sneaking an extra 15 minutes of sleep.  The occasion was so pleasurable, at the time, that the memory immediately became one of those that induces a smile whenever he recalls it.  Here is how that memory evolved.

We were on the fire line in Northern California.  The large and spreading fire was one of those that became so unpredictable that firefighters like us made no assumptions about how long it would take to get under control, or how long we as individuals would have to remain on the fire line until relieved.  As was typical, after the first day of strength-sapping combat against live flames for 15-16 hours or so, the next day work schedules were assigned and we retired for the night. Our rest area was at the edge of a flat, dry pasture down the hill from the mess area/headquarters command post, nestled among the trees. The crew boss led the way to our sleeping area, announced a 05:15AM wake-up, and departed. When 05:15 rolled around, the crew boss was back and barking the wake up call.  The Footloose Forester was so tired that, although he saw all the others start to mill around, he rolled over and went back to sleep until 05:30. When he got up he was absolutely alone; but that extra 15 minutes sleep was so refreshing that, to this very day, he celebrates that memory.

As a bonus pleasure, when he got to the chow line, there was nobody in front of him and he immediately got a hot breakfast from a couple of his convict crew members from San Quentin. When the rest of the crew was ready to move out to the fire line, he was on-time and nobody even noticed that he had played catch up since rolling out of his sleeping bag.  Secret Pleasure! 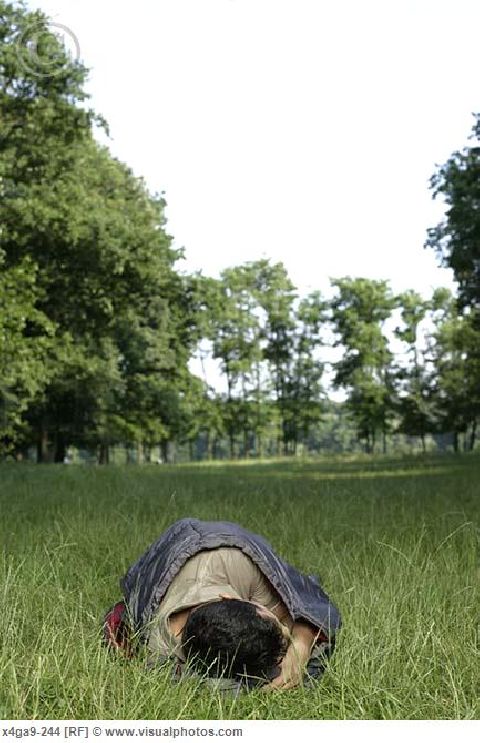 Another secret pleasure in a sleeping bag took place in Yosemite National Park--in the winter.  He knew that people were not supposed to camp outside of designated campsites, so he decided to tick off an item on his bucket list and just not tell anybody about it.  Early in March there were not many visitors to Yosemite, so that was the time he chose to journey there to lay out his sleeping bag.  It was after dark when he surreptitiously unrolled his down bag.  He avoided looking up, in anticipation of the coming thrill of a magnificicent sight in the morniing light. As the early dawn darkness faded away he opened his eyes to behold the sheer grandeur of Half Dome.

Most secret pleasures are purposeful forays into daydreams about dogs and cats that added such joy to his life. Others are about mileaus to be found in nature, waiting to be experienced. The memories, the adventures and the joyous episodes were countless.  He is happy to know that he can still close his eyes and dream; to dream of the secret pleasures that are always there.

Mathematics and Nightmares
WOW and Gee-Whiz Responses Belong in the Toolbox o...